Mazak Optonics Corp. is pleased to announce the expanded coverage with their distributor Modern Machinery Company based out of Indianapolis, IN. 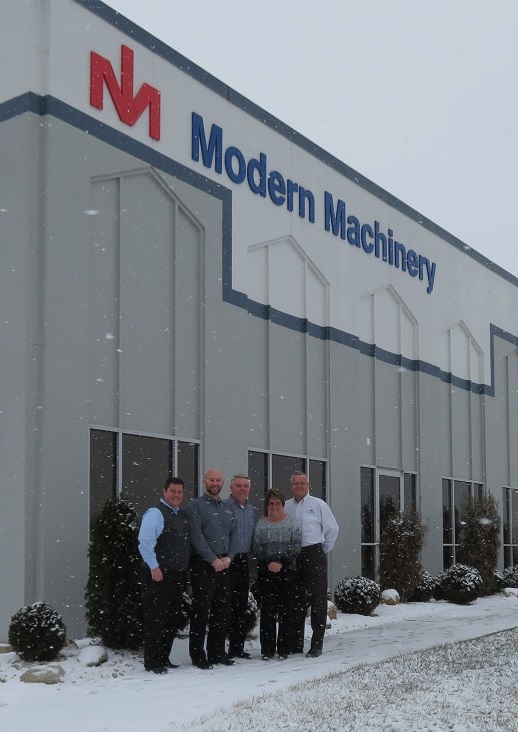 Bob Smith, President of Modern Machinery stated, "We are exceptionally excited and proud to be representing Mazak Optonics Corporation in the state of Michigan. Along with the best laser technology available, we bring a high degree of experience, product knowledge and integrity. Modern Machinery Company looks forward to being a big part of the metal fabrication industry in Michigan".

Mazak Optonics agrees, "Expanding Modern Machinery's coverage to Michigan will be an essential part to our success in that region," stated Al Bohlen, President of Mazak Optonics Corp., "Modern Machinery has been a great partner and we are pleased to have their continued support".

For more information on Mazak and any other fabrication needs in Indiana, Ohio, Kentucky or Michigan, contact Modern Machinery Company at 1800-589-1444 or going to their website: www.modernmachinerycompany.com